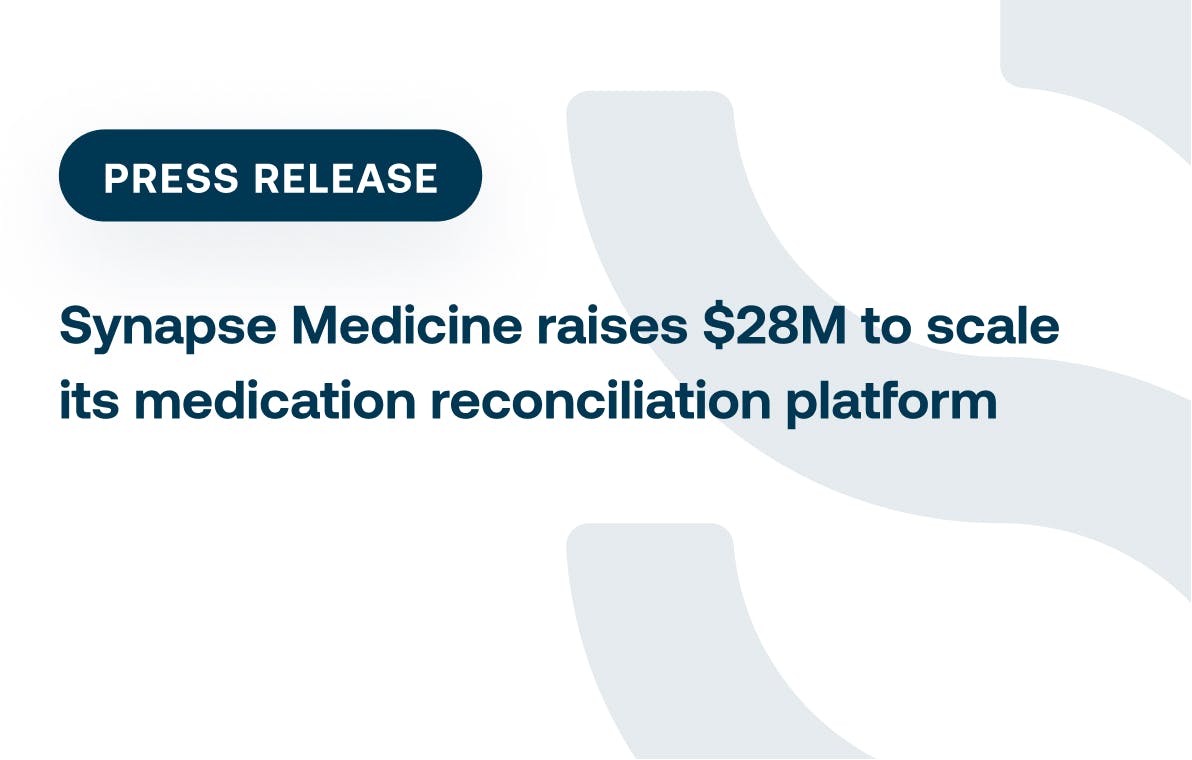 Medication reconciliation, the process of building a comprehensive and accurate list of medications that the patient is taking (including name, dosage, frequency, and route), is essential in preventing medication errors and in ensuring patients' treatment adherence. In the United States, hospital readmissions represent more than $41 billion in healthcare costs per year. According to the Agency for Healthcare Research and Quality (AHRQ), 66% of readmissions are related to preventable adverse health events, such as medication non-adherence.

Synapse Medicine is one of the top growing health tech startups in Europe, with a strong track record on medication reconciliation. It has recently announced several partnerships with top hospitals, such as APHP–Paris (France), the largest hospital in Europe, ranked the eleventh best hospital worldwide.

With this new round of funding, Synapse Medicine is expanding its business in North America with a new office in New York City. The operations will be led by Dr. Clement Goehrs, Synapse Medicine CEO & Co-Founder.

“We have been deeply impressed by the founders’ vision and their early understanding of how powerful medication data could protect patients and support all stakeholders in healthcare industries across the world. We look forward to supporting the Synapse Medicine team in the US and Asia.” said Fleur Pellerin, Chairman, and co-founder of Korelya Capital.

"We are once again supporting the deployment of Synapse Medicine, a start-up that we spotted at a very early stage. At that time, we were already impressed by the founders, who represent a new generation of entrepreneurial doctors, and by the real impact of the product in terms of public health. The participation of Mutuelles Impact in this round, managed by XAnge, will allow us to develop the connections with insurance companies and to disseminate the technology to the public at large." explains Guillaume Meulle, Managing Partner of XAnge.

About Synapse Medicine: Synapse Medicine’s mission is to provide everyone access to the best medicine. The startup, which collaborates closely with the largest French university hospitals, has developed a Medication Intelligence platform dedicated to proper drug use. As a leader in its category, the solution is 100% independent from the pharmaceutical industry and is used today by thousands of healthcare professionals.

About Korelya Capital: Founded and chaired by Fleur Pellerin, former French Minister of Digital Economy and Culture, Korelya Capital is a late-stage venture fund with €500m under management and offices in Paris, London, and Seoul. Since its launch in 2016, Korelya Capital has notably invested in several European tech champions who have reached unicorn status (Vestiaire Collective, Glovo, Bolt, Ledger…). Korelya Capital supports growth companies in their development with the ambition to create a strong European tech scene, notably through valuable support in Asia via its Seoul office and extensive network. www.korelyacapital.com

XAnge is a leading European venture capital firm based in Paris and Munich. We invest in European early-stage innovative technology companies operating in the fields of Digital consumer, Enterprise & Data, Fintech, and Deeptech.  Since its creation in 2003, XAnge has backed more than 200 fast-growing companies in their entrepreneurial journeys.  We work alongside visionary founders with strong values and International ambitions such as Gleamer, Implicity, Treefrog, MDoloris...XAnge is the Venture arm of Siparex, an independent investment group with €2Bn under management 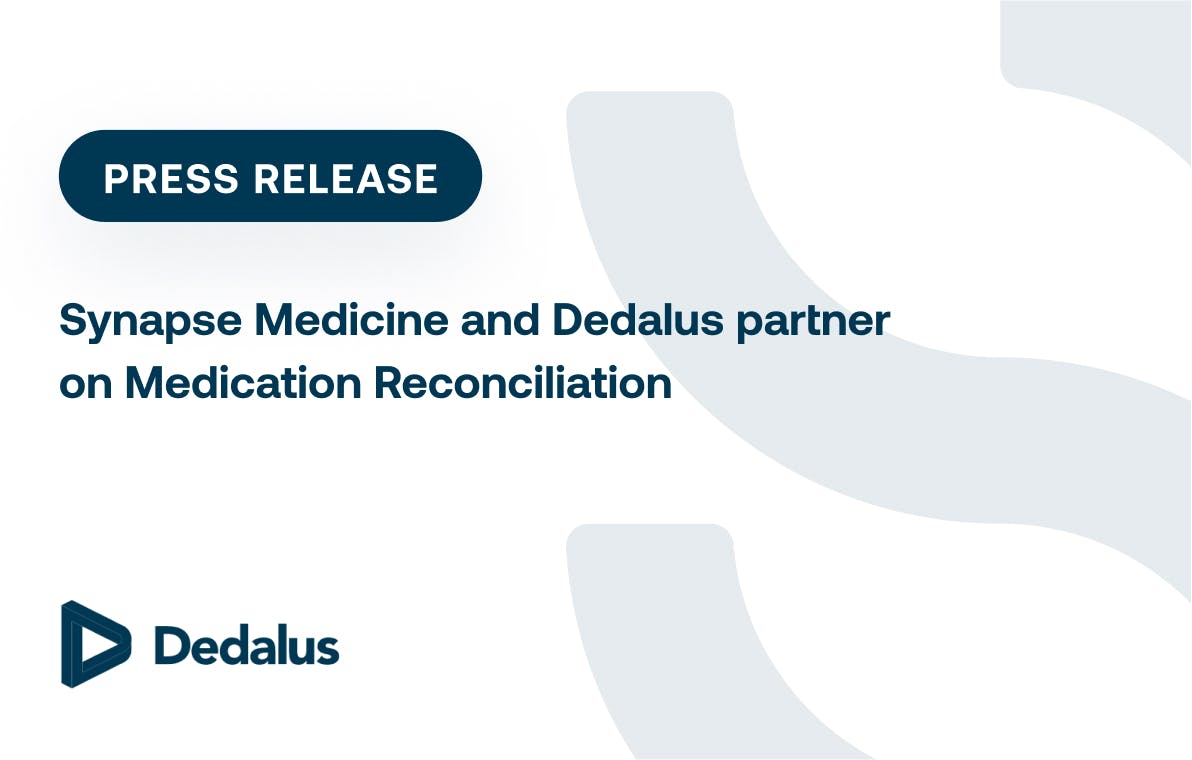 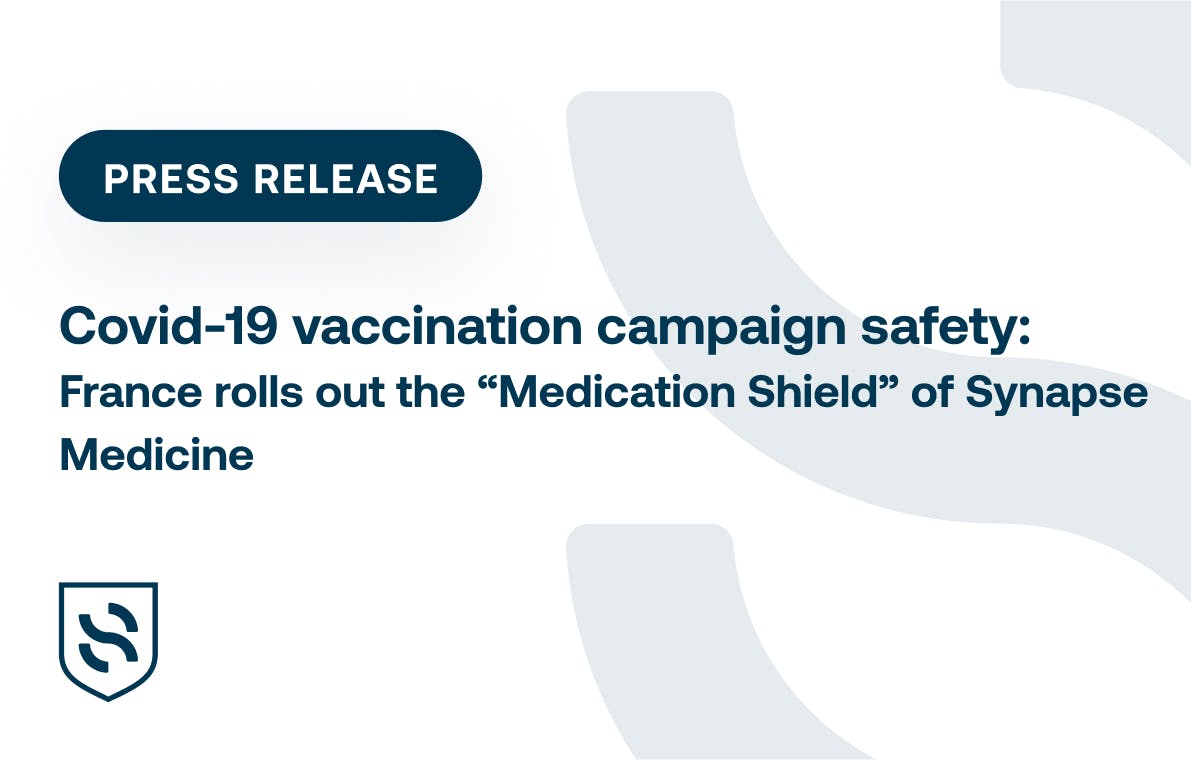 Synapse Medicine, which was founded by public health physicians, rolls out its Medication Shield technology to increase ...